In the dawning hours of the 21st of March 1960, Robert Mangaliso Sobukwe left his home in Mofolo, Soweto and began the 5km walk to the Orlando Police Station. In so doing, he was personally putting into action his nation-wide call for a decisive non-violent campaign against the “pass laws”. As President of the Pan […]

Written, directed & photographed by Kevin Harris. Born in Mayfair Johannesburg in 1962 – the youngest of nine siblings – Bartie Leisher at age 23 became the youngest South African jockey to earn Springbok Colours. He again took SA colours in 1985. Known as the jockey who would “always ride to win”, Bartie was well-loved […]

Written, directed & photographed by Kevin Harris. From groom to International Champion Horseman, for Enos Mafokate – born into the discriminatory era of Apartheid South Africa – it’s been a long hard road. The first black South African to compete & triumph in the international show -jumping – Enos has a deep spiritual relationship with […]

Written & directed by Jonathan Boynton-Lee. Edited by CA Van Aswegen. Photographed & Produced by Kevin Harris. A 48 minute documentary on the life of acclaimed provocative South African playwrite, Paul Grootboom. Focussing on the rehearsal run-up & subsequent performance in Viena of his play, “Inter-Racial”, the documentary is an intimate interrogation of the turbulent […]

Written, directed & photographed by Kevin Harris. The introspective personal journey of local South African anti-Apartheid film-maker Kevin Harris – looking back at his life-experience and the long road that led to the “Delmas Treason Trial”.

Written, directed & photographed by Kevin Harris. A documentary exploration of the life & marriage of Desmond & Leah Tutu and the love that has kept them together for the past fifty-years. Part of the SABC 3 series, “’Til Death us do Part”. 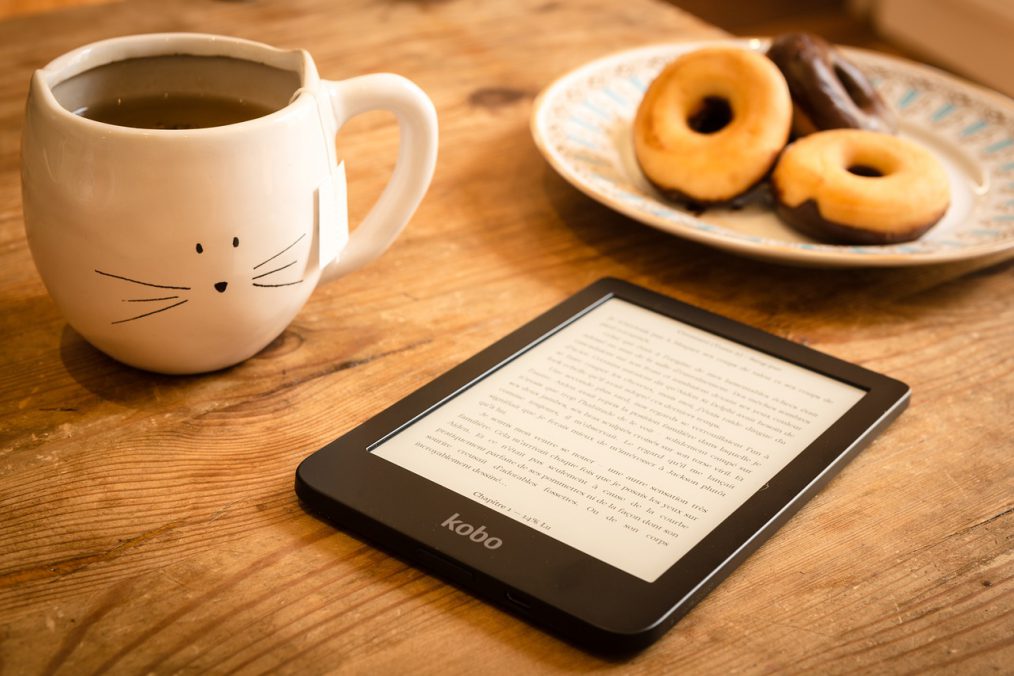 Written & directed by Jonathan Boynton-Lee. Produced & Photographed by Kevin Harris. A deeply personal character study on the lives of Dr Ceiri and Angus Alexander, and the children they treat at Red Cross Children’s Hospital. We take a journey with them and experience their work with our countries children. We join them in moments […]

The 54 minute documentary, looking at the phenomenon of township families who, over the past decade, have moved to the Northern Suburbs of Johannesburg – reflecting on how they see their new environment in relation to their township roots. Commissioned by the Goethe Institute.